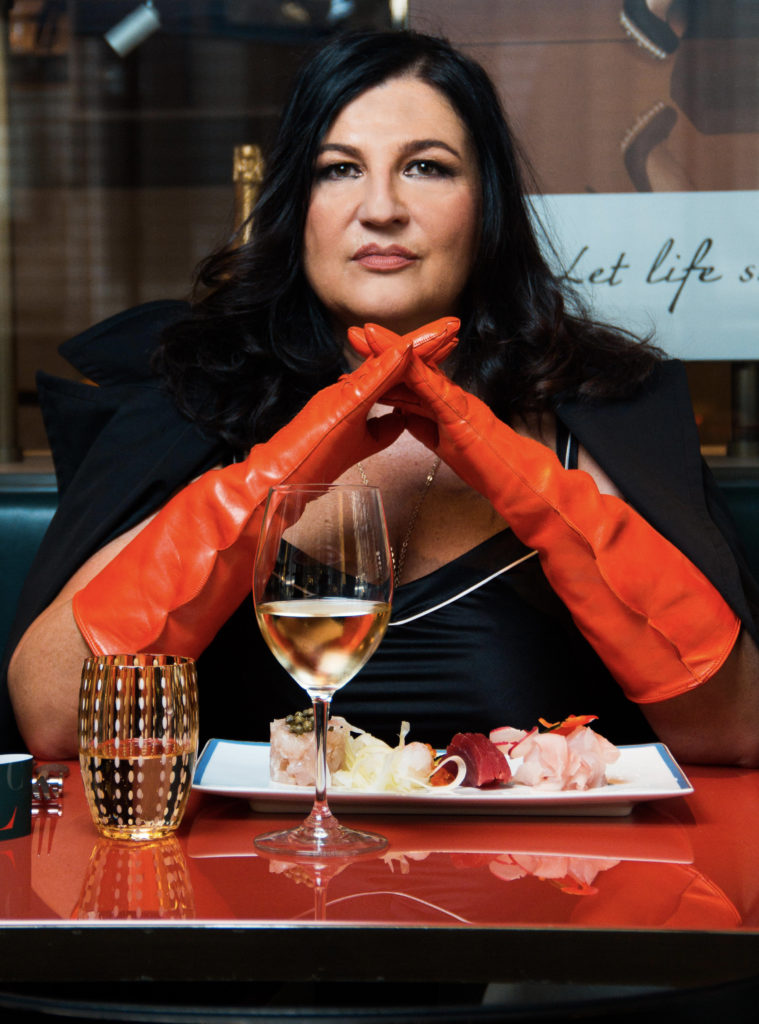 Roberta Schira is a writer and a journalist,

with a bachelor degree in literature, specializing in psychology.

Meeting Claudio Sadler let her learn to cook and publish “Menu per quattro stagioni”, that led to a book series focused on haute cuisine and edited by Giunti.

Roberta Schira writes a newspaper column of food critic and follows, with interviews and press reports, the news on the gastronomic scene. She’s a teacher at the Italian Food Academy for the master’s degree in food critic www.italianfoodacademy.com/docenti.

She writes on www.finedininglovers.com , an international web magazine she helped to set up as a food consultant, and on “La Grande Cucina” magazine.

For RSI, the Italian Switzerland television, she has been collaborating as an expert in the TV show “Cuochi d’artificio” for several seasons.

She’s the author of web and television projects and amongst her activities there are moderation and organization of debates and round tables.

Fascinated by the magic of Langosteria (an Italian restaurant), in 2017 she wrote about this particular story of catering, hospitality and business in the book “Rivoluzione Langosteria” (Rizzoli editore).

The Gloves: per a particular model that recalls the classic kitchen glove has been designed for Roberta, but revised from a very luxurious point of view using a selected orange nappa. A model designed specifically for the famous writer in a unique and non-replicable sample.

DRESSING YOUR HANDS, SPEAKING TO THE HEART

Gloves are not (only) a priceless but simple accessory that protects us from the cold: they let us communicate, challenge, spellbind.

What would Dita Von Teese be without gloves? And Rita Hayworth? The ones in that famous striptease scene were designed by the Parisian Jean Louis, costume designer for Columbia Pictures who imagined the terrific effect produced by the difference between the black satin and Gilda’s candid elbow. The gloves worn by Audrey Hepburn in “Roman Holiday” and by Kate Winslet in “Titanic” were made in Italy. The act of taking it off by biting a tiny piece of cloth on the fingertips is an impressive erotic image. Women do not realize the extent of the power coming from that movement, if used artfully. Men remain enchanted and they don’t understand why.

A psychoanalyst would say that it’s simple: a glove is to the arm what a stocking (and here, of course, there is no mention of pantyhose) is to the leg. For centuries, the glove has been an indicator of belonging to a community, it wasn’t limited only to protect from the cold, but rather became a tool of vanity and seduction over the centuries with a symbolic and liturgical meaning. Who wears gloves it’s like saying, after all: I don’t want to touch humanity or the world. In the Middle Ages, gloves were part of the feudal investiture ceremony, since 1300 they became a daily routine of the most affluent classes and in Italy, during the Renaissance, they were enriched with precious stones and yarns. Used to slap an enemy in the face and challenge him to a duel, they inherited the conviction move from the medieval judge who pronounced his verdict by throwing the glove to the convict. Leaving one glove behind (voluntarily) or dropping it on the ground by the ladies of the ‘700s meant that young men, ready to marry, ran after them to return it. This accessory, and all the related gestures, has acquired a symbolic significance through the years. Even for men, it has always been synonymous with elegance and word is that Lord Brummel, father of all dandies, loved them to fit skin-tight enough to outline the shape of the nails; instead, the Count d'Orsay, his more stylish contemporary, claimed that a true gentleman must have at least six pairs of gloves. In short, throughout the nineteenth century, shaking or showing bare hands, for both women and men, was a sign of poor manners.

Gloves have gradually lost this social aura, and difficult times limit their use to the bad weather, bringing them back to their main function of protection. However, they’re now coming back in fashion as an essential accessory, especially the long ones. Their presence is so overwhelming that sometimes they have an influence on the length of jackets and coats’ sleeves, which stop at the elbow to let them stand out better.

World can never do without them: what would a snowball battle be without gloves? 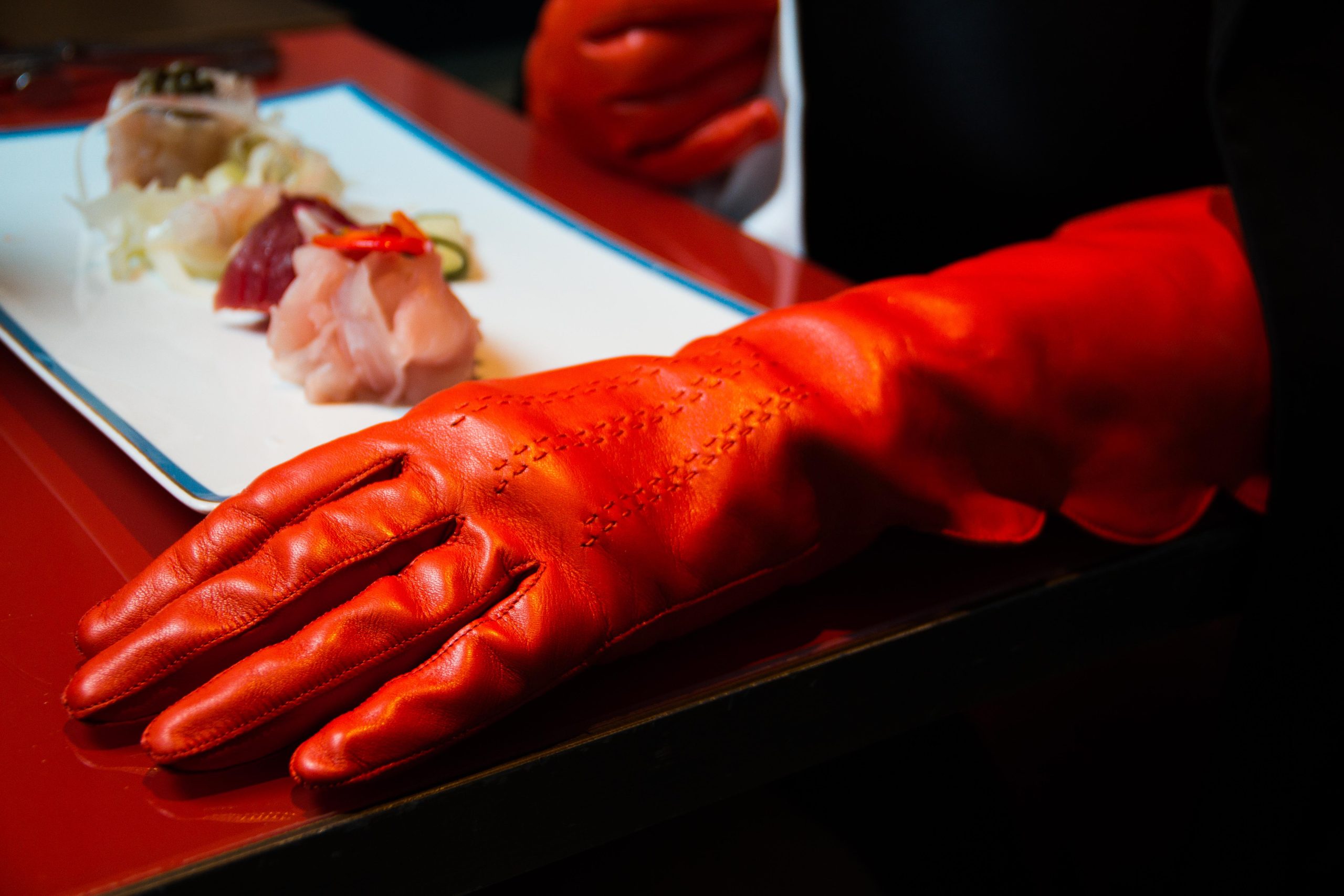